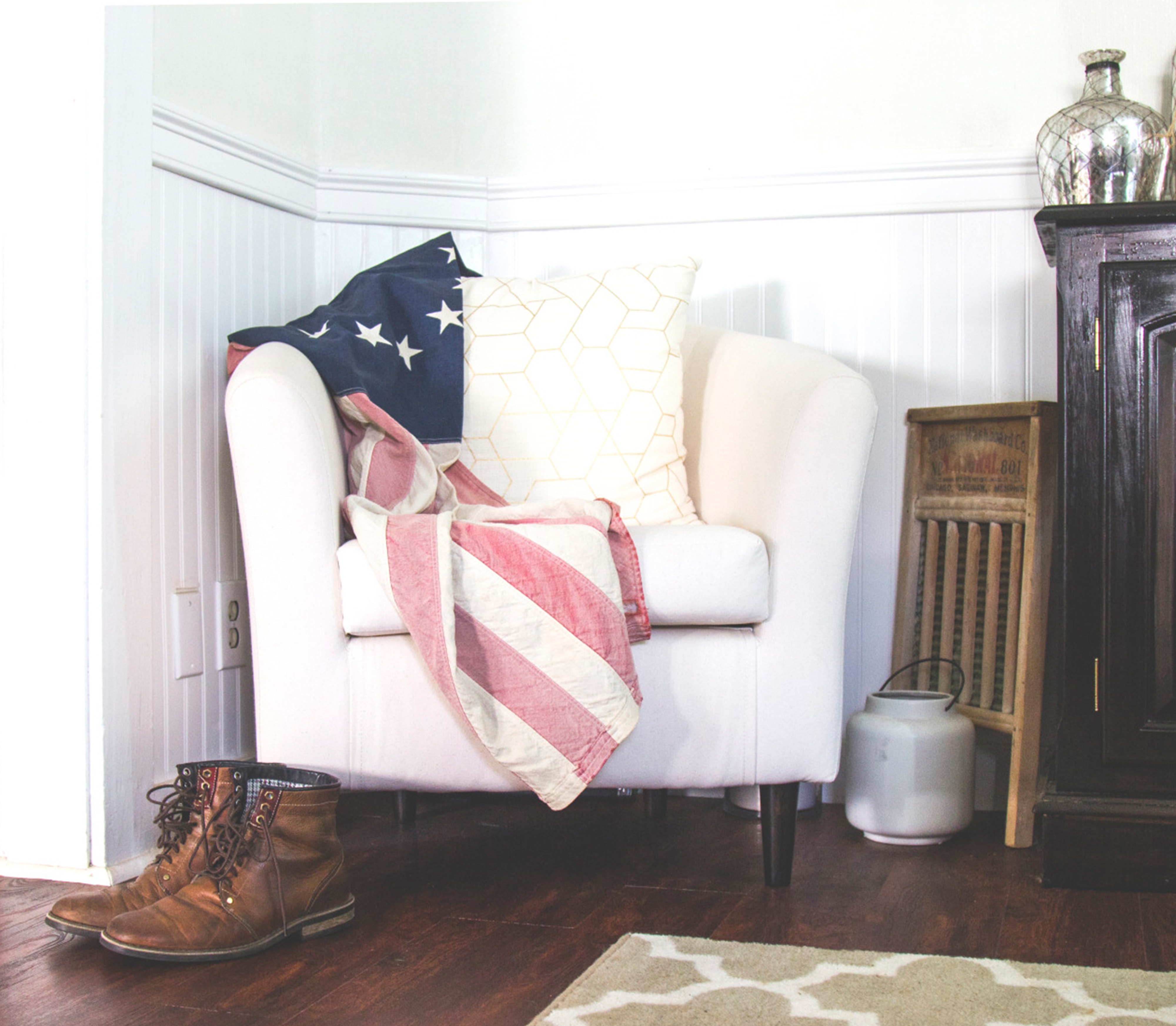 The American Legion: Fighting For Veteran Access to Cannabis

Did you know that the American Legion, the nation's largest wartime veterans service organization, is dedicated to urging Congress to take action on the legalization of medicinal cannabis?

In the last few years two medical marijuana-related resolutions have been passed by the American Legion's National Executive Committee.

In the past the Legion has recognized the usage of medicinal cannabis as a non-opioid, non-addictive, pain management option as well as a treatment route for veterans suffering from post-traumatic stress disorder. The group has gone so far as to request meetings with President Donald Trump with the intention to ask him to change his administration's policy on cannabis.

The American Legion's Page Calling for Congressional Action on Cannabis

Military.com Coverage of the American Legion's Call to Action