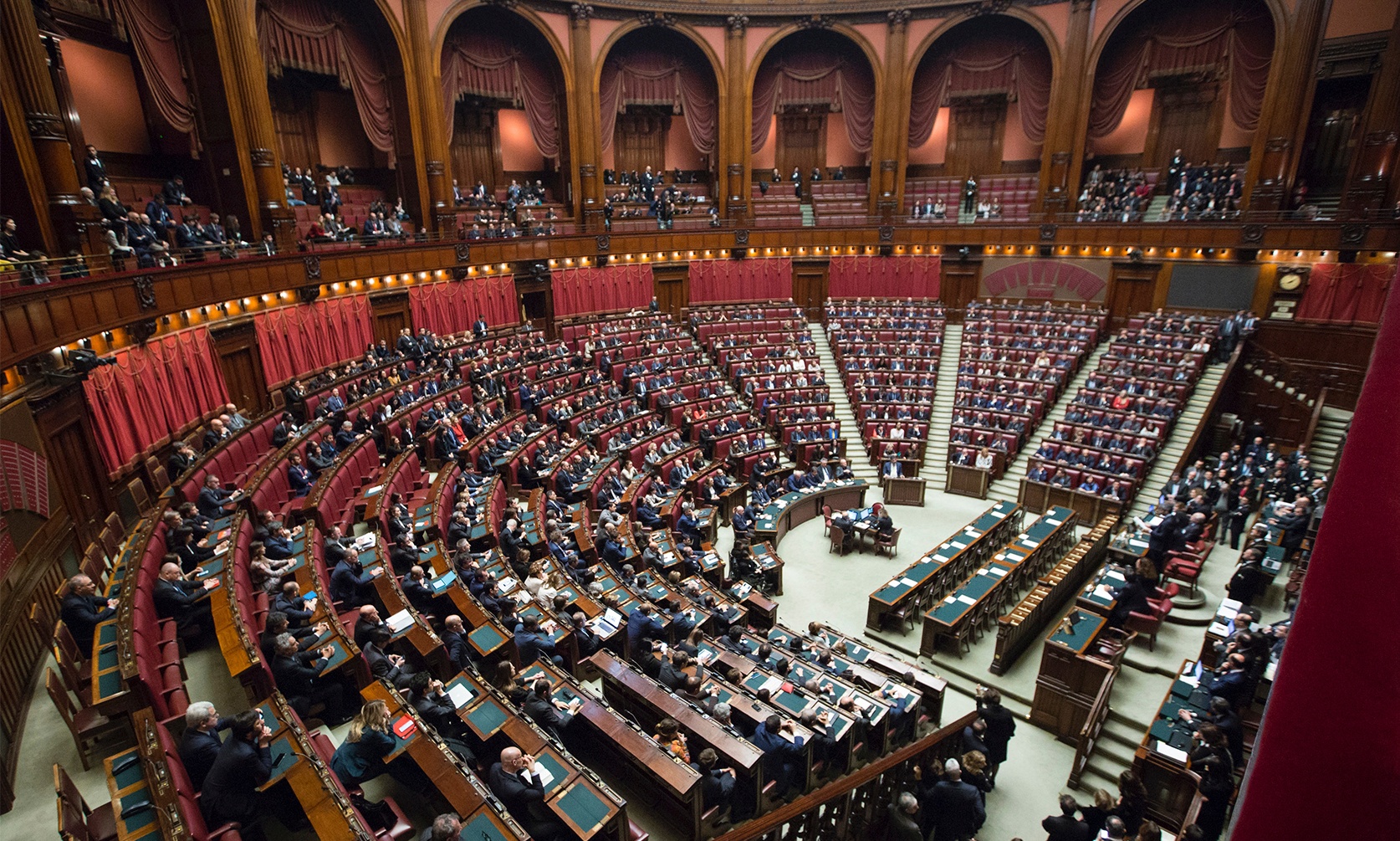 Earlier this week, the State of New Jersey, which had already legalized the usage of medicinal cannabis for certain conditions, saw a State Assembly Committee push forward a measure which would significantly expand the access of patients to medicinal cannabis…

With a new bill passing through the Assembly Health Committee this week, patients in New Jersey may soon see significant expansions of the state’s existing medicinal cannabis program. The bill (A3740/A3437) would, among other things, expand the qualifying conditions for medicinal cannabis and require issuance of additional dispensary permits.

Committee chairman, Assemblyman Herb Conaway, said “Often in medicine, we face the situation where we’re balancing the pros and cons of a medication. If a doctor believes medical marijuana can be an effective treatment, they should be able to prescribe it to their patients. I also believe this expansion has the potential to combat some of the terrible effects of the opioid crisis here in New Jersey.”

Notably, Conaway is a physician himself. He is a board-certified Internal Medicine specialist and member of the clinical faculty at Seton Hall University/St. Francis Medical Center.

Should the legislature pass the bill, it's almost certain to be signed into law by Governor Phil Murphy, a staunch advocate of medicinal cannabis, who once stated “Medical marijuana is used to treat chronic and debilitating pain, epilepsy, glaucoma, PTSD, ALS, side effects of cancer treatment, side effects of HIV/AIDS, Crohn’s disease, multiple sclerosis, and other painful illnesses. We will not deny people compassionate care any longer.”

Hopefully the Governor will soon have a piece of legislation on his desk that will allow him to sign off on the “compassionate care” that medicinal cannabis provides patients.

Text of the Bill’s latest version