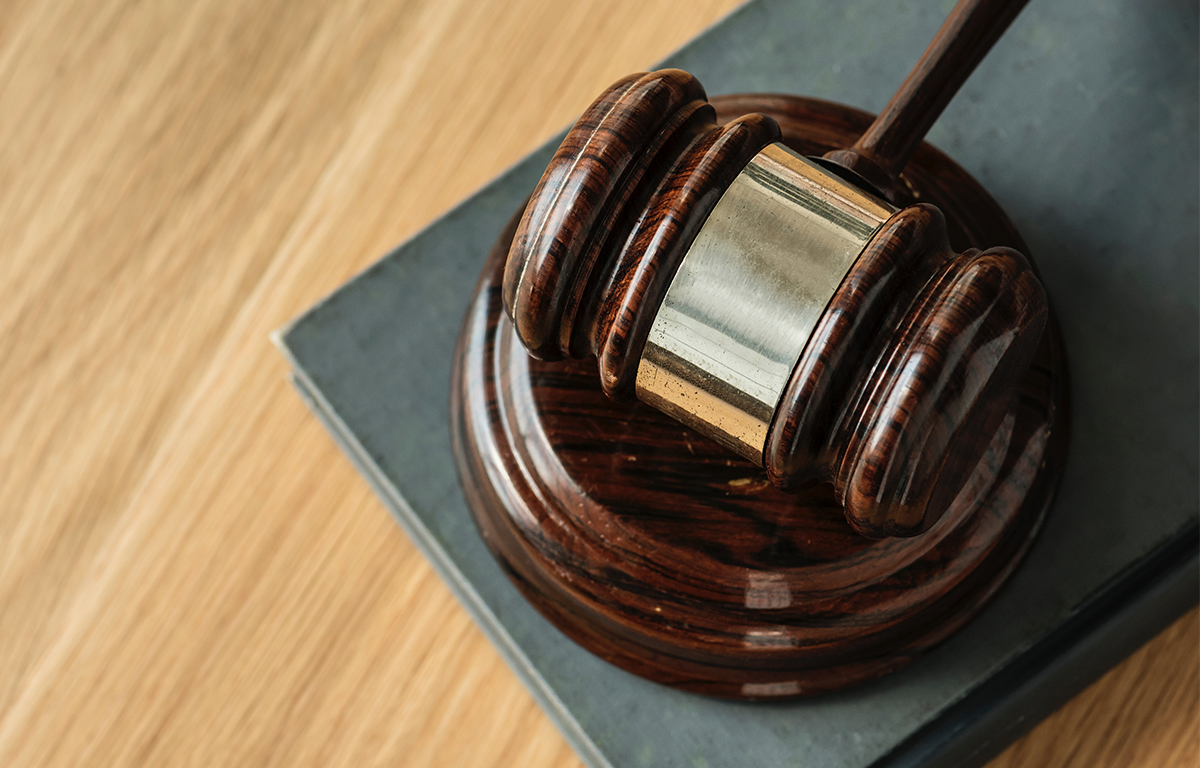 Written by Zej Moczydlowski
Feb 11, 2019 11:02:00 AM
In a statement January 29th, Maryland State's Attorney Marilyn Mosby said that her office will no longer be prosecuting cannabis possession cases in Baltimore. Among other reasons, CNN said Mosby believes these cases have “no public safety value, they disproportionately affect communities of color and erode public trust. She also said they are costly and a counterproductive use of limited resources."
Her statement did, however, note that her office would continue to go after cases where there was evidence of intention to distribute.
Mosby argued in favor of the decision by saying, "We need to get serious about prioritizing what actually makes us safe, and no one who is serious about public safety can honestly say that spending resources to jail people for marijuana use is a smart way to use our limited time and money." As part of her decision the State's Attorney went further and also said that she is looking to vacate 5,000 marijuana convictions dating back to 2011.
This move by Mosby and her office is a welcome one which will help end a practice that was created through misinformation about cannabis. As more and more states legalize the substance – and show the world that it has been unfairly targeted due to a decades-old stigma – hopefully other cities will follow suit and stop arresting Americans who are using a substance far safer than alcohol and opioids.
Link to Amanda Jackson's coverage of the announcement for CNN.
Previous Story
← solo* Adds Chirag Shah to Advisory Board and Mark Troy & Chris Battis to the Team
Next Story
Congress releases first draft of cannabis banking bill →