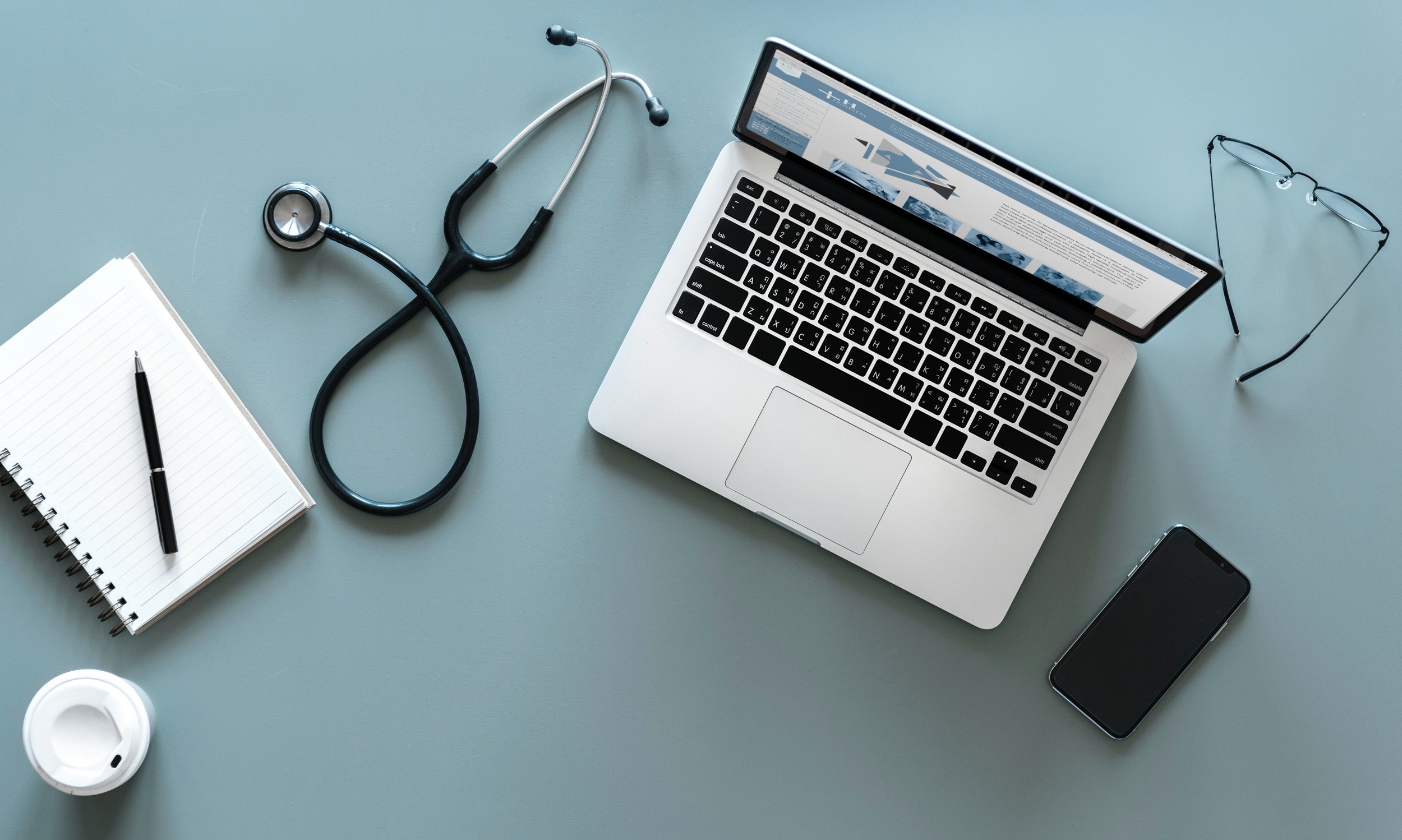 In the last few years, CNN’s Chief Medial Correspondent, Sanjay Gupta, MD -- not only a journalist but also a neurosurgeon, a professor at the Emory School of Medicine, and a former White House fellow -- has become an outspoken advocate for the legalization of medicinal cannabis. But that wasn't always the case. About ten years ago, Dr. Gupta was a staunch opponent of this movement…

Dr. Gupta admits in the article below, as well as in his three-piece video documentary for CNN, that years ago when he said he was against medicinal cannabis, he was wrong. He says he had assumed the DEA had sound scientific proof for their designation of cannabis as a Schedule 1 drug and had succumbed to the systematic misinformation available on the topic. In a truly humble line, Dr. Gupta states that Americans “have been terribly and systematically misled for nearly 70 years… and I apologize for my own role in that.”

Having re-examined the topic, Dr. Gupta is now a passionate advocate, saying that science debunks the idea that there are no medical uses for cannabis and that it is simply untrue that marijuana has a high potential for abuse. He, in fact, notes that sometimes medicinal cannabis can be the only treatment option that will work for some patients. He argues that, as a medical community, “it is irresponsible not to provide the best care… care that could involve marijuana.”