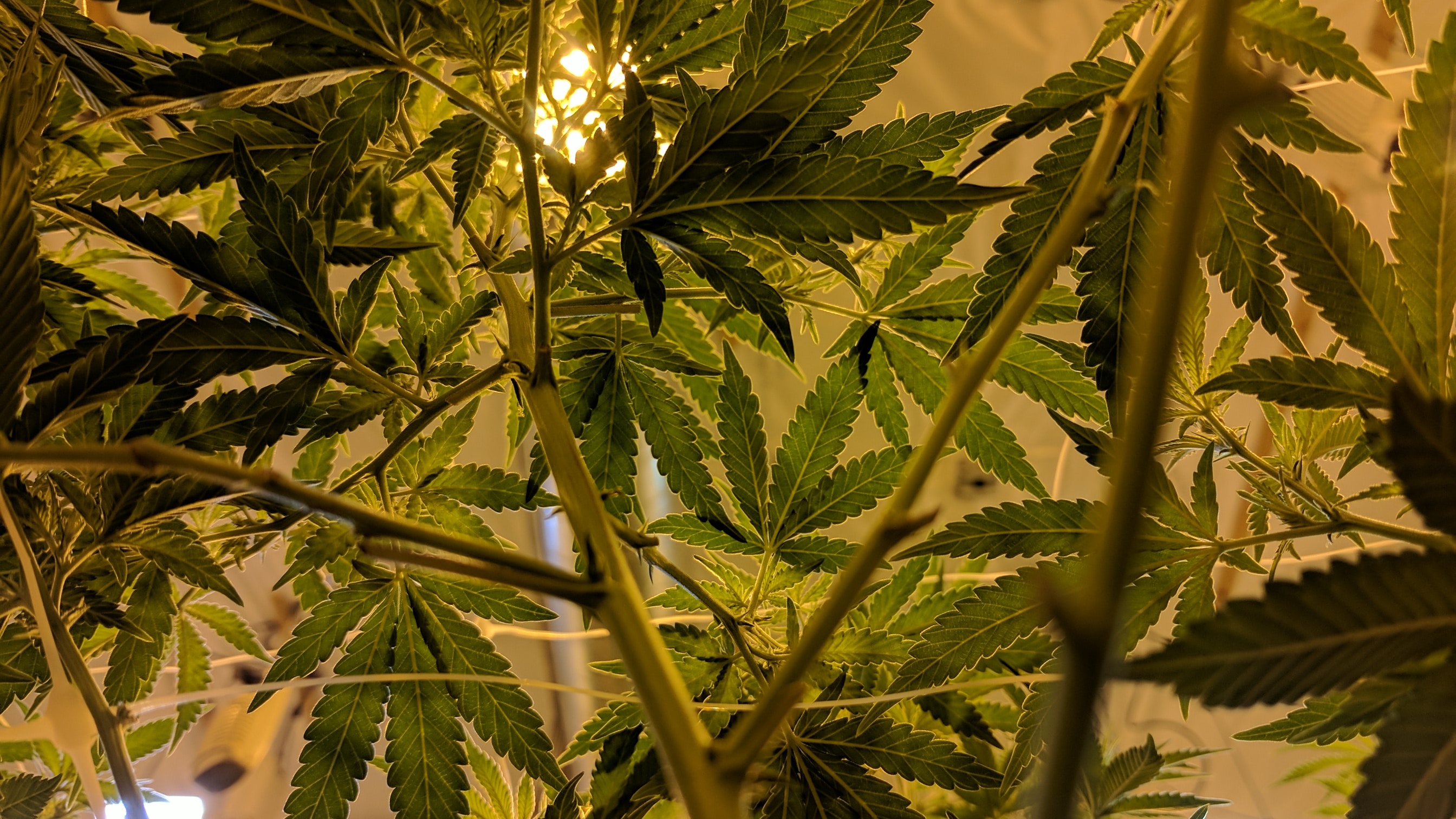 Last week the US Drug Enforcement Agency (DEA) issued a public notice stating that hemp and hemp-derived substances are legal and are not controlled substances. The notice clarified an issue that many Americans have been confused on due to previous contrary statements from various government agencies. In their recent notice, DEA officials said, "hemp, including hemp plants and cannabidiol ("CBD") preparations at or below the 0.3 percent delta-9 THC threshold, is not a controlled substance, and DEA registration is not required to grow or research it." As noted in the National Law Review article linked below, the issue of CBD's legality was actually settled in 2018 when Congress passed the 2018 Farm Bill. That legislation clearly defined hemp and stated that it, as well as items derived from it, were no longer controlled substances. Further confirmation of CBD's legality was made recently through an opinion issued by the Office of General Counsel for the Department of Agriculture, the primary regulatory agency for hemp in the US. There have certainly been mixed messages from multiple government agencies in recent history. This latest confirmation - of an issue that Congress had already settled - should assist states as they formalize their own regulations regarding the production and usage of CBD. Hopefully, it will also help the American public understand that CBD has been approved for public consumption and that it is a legal product.