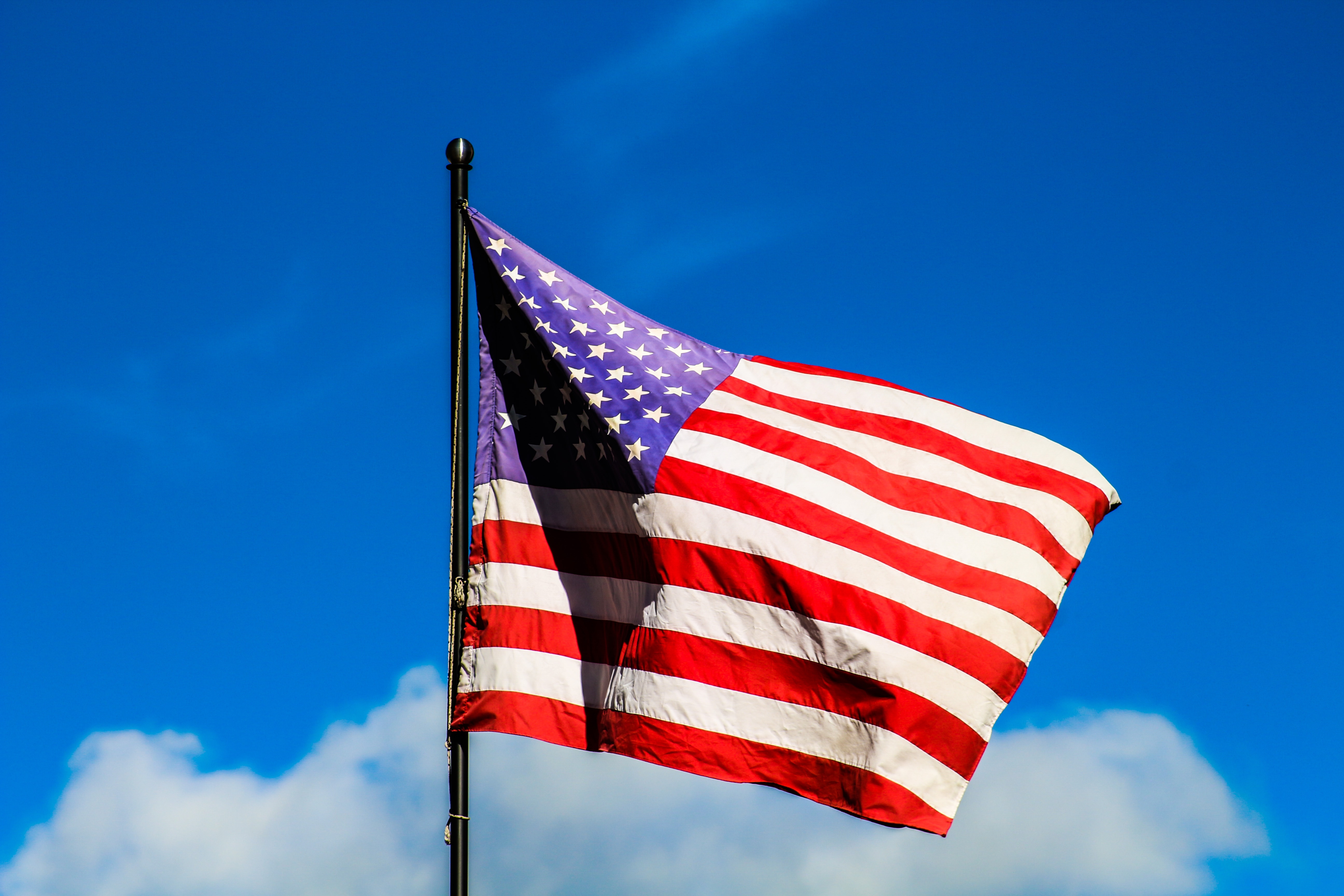 According to a press release from the US Dept. of Homeland Security, the National Intellectual Property Rights Coordination Center is "reviewing an annual report on the number of IPR seizures that have raised the total estimated manufacturer’s suggested retail price (MSRP) of the seized goods – had they been genuine – to $1.4 billion." The report states the top product counterfeited products were: apparel/accessories, footwear, watches/jewelry, handbags/wallets, and consumer electronics.

The report has resulted in a response from National Intellectual Property Rights Coordination Center, which is pushing a campaign "designed to heighten public awareness about the dangers of counterfeit goods." They're looking to work with business and industry leaders to educate the public on the dangers of counterfeit products. The press release notes that, "outreach efforts are part of the HSI-led IPR Center’s strategy to engage in partnerships with the public and private sectors to combat IP theft through Operation Joint Venture. This initiative is designed to increase information sharing with public and private sectors to combat the illegal importation and distribution of counterfeit, substandard and tainted goods."

Link to the press release from the Dept. of Homeland Security:
https://www.ice.gov/news/releases/ipr-center-reports-counterfeit-seizures-rise-14-billion