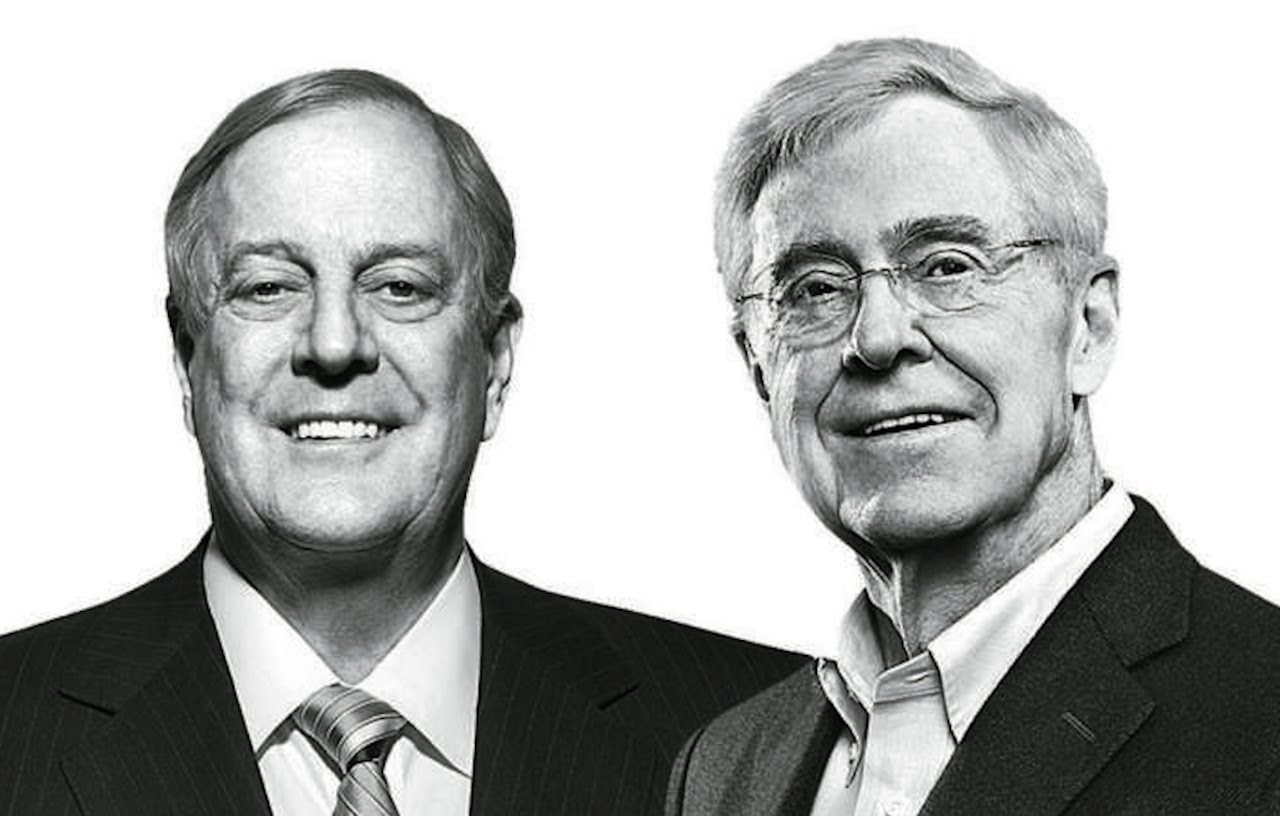 A unified voice is emerging on cannabis legislation and that voice is clearly stating that Americans have made a decision on this issue.
The support of this movement has now extended to the Koch brothers.

Through their General Counsel at Koch Industries, Charles and David Koch made their opinions clear. In a statement, they acknowledged that "citizens have spoken on marijuana" and that the United State Justice Department can "choose to be on the side of individual liberty and states rights" by not interfering. Take a moment and follow the link below to read the statement in its entirety.