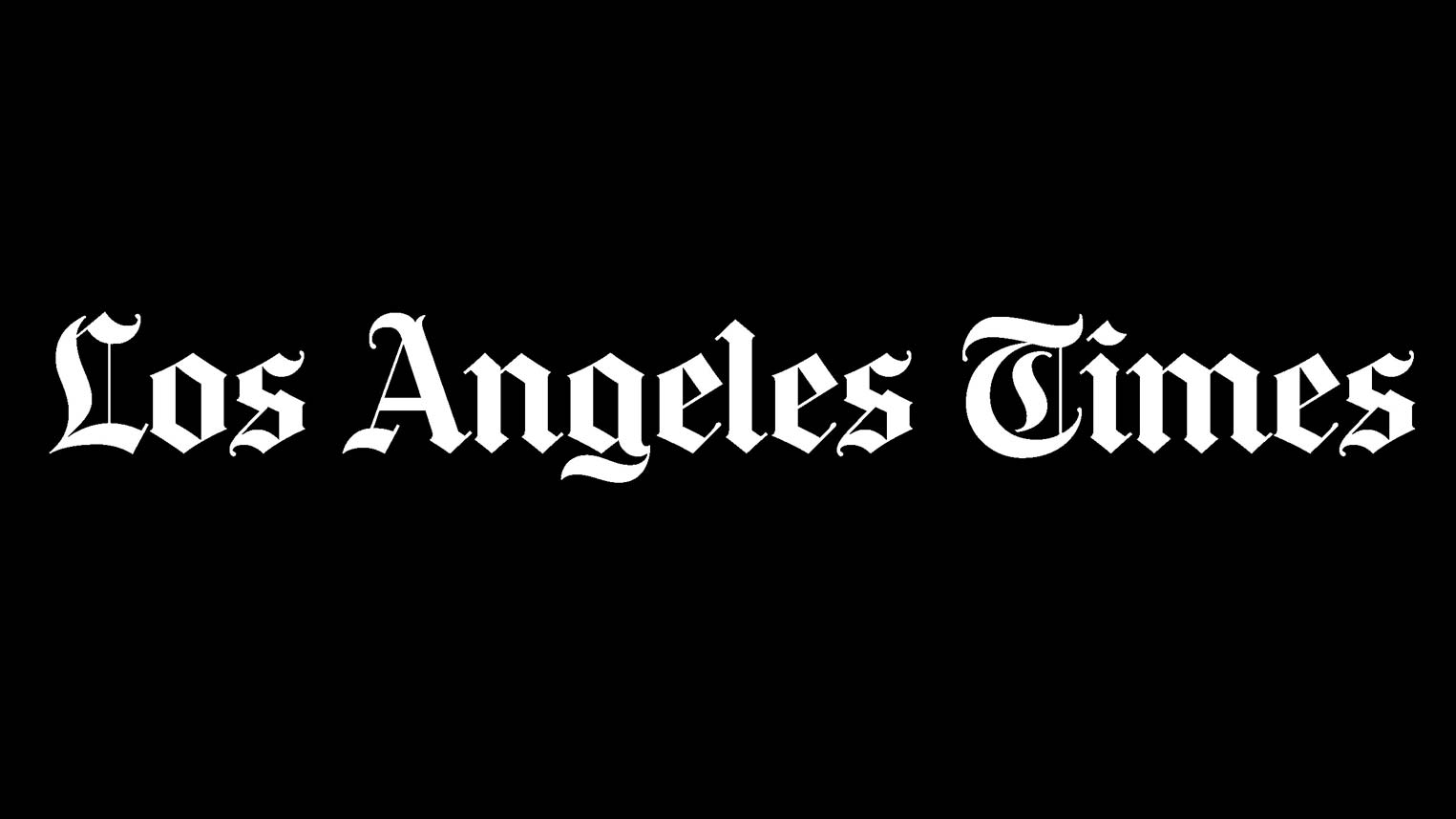 Black market cannabis presents a safety concern to consumers, producers, regulators and health officials. This threat is particularly present in California where, according to some estimates, around 75% of cannabis sales occur through illicit means.

The LA Times notes, "The state has been under pressure from California’s legal industry to do more to stop the underground pot economy, which in Los Angeles and other cities often operates in plain sight." In response, Los Angeles officials recently led the largest crackdown on illegal retailers to date. Police served warrants on 24 unlicensed shops, seized $8.8 million in products, confiscated nearly 10,000 illegal vape pens, and found nearly $129,000 in cash.

The concern regarding illicit products is notably not just due to lost revenue. More so, such items are not tested and can contain dangerous additives, mold, pesticides, and other contaminants. Most officials cite these types of illegal products as the culprit behind the recent spate of illnesses associated with vaping.

Hopefully as authorities turn their attention to these illegal operations and continue shutting them down legal cannabis brands and dispensaries will increasingly take their place. Such a transition will not only benefit the state but also protect the safety of cannabis consumers.