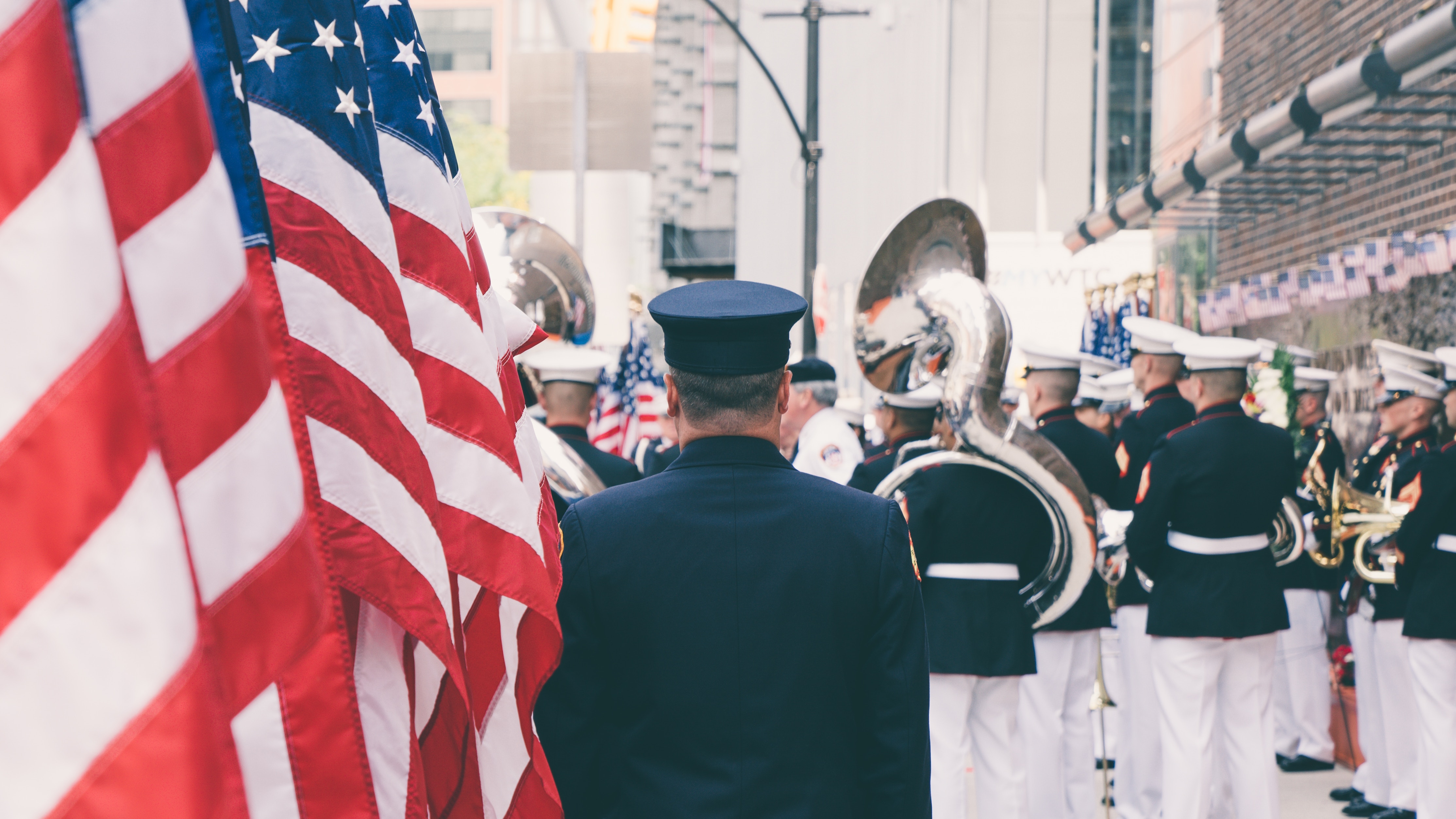 Veterans, who are twice as likely to die of an accidental opioid overdose as civilians, are among the strongest advocates for medicinal cannabis. With the American Legion and other groups pushing for access to cannabis as a treatment option, it's not surprising that individual veterans are also making their voices heard...

The Military Times piece linked below looks at four veterans in Louisiana who have been advocating for the legalization of medicinal cannabis: Bud Clark (Navy, 1972-1975), Paul Bonial (Louisiana Army National Guard and Army, 1983-1992), Tony Landry (Navy, 1988-1994), and Brian Greer (Louisiana Army National Guard, 1987-1991). Their goals are to help veterans who suffer from chronic pain or PTSD and to counter the misinformation and negative stigmas which discourage veterans from considering medicinal cannabis a treatment option.

They note that, for chronic pain, veterans are often given addictive opioids for which the body builds up a tolerance, sometimes forcing veterans to seek out cannabis illegally for pain management. They believe this shouldn't be the case and that medicinal cannabis should be an option. On this note, Bonial said "They are making us into criminals, and we are veterans... We are law abiding citizens. We respect and covet the constitution.”

Speaking about PTSD, they said many current treatment options, SSRI’s and SNRI’s like Zoloft, Paxil, Prozac, and Effexor, leave users not feeling like themselves. They called these treatment options “zombie drugs”. The four then also argued that medicinal cannabis doesn't have this effect, that “when people with PTSD use cannabis, they are able to let their guard down." Based upon available study data, the current psychiatric and general medical literature still strongly support early consideration of some of these agents for effective treatment. Cannabis, however, presents a new and favorable option for many.

These veterans believe their voices and experiences will help former service members realize that medicinal cannabis can help them. They also hope that their advocacy will lead to an acceptance of medicinal cannabis across the nation. In Bud Clark's words, his fight isn't just for his state because he “fought for all 50 states, not just 30.” Ideally, the work of these veterans, as well as the pro-cannabis stances of organizations like the American Legion and the Iraq and Afghanistan Veterans of America (IAVA), will help Congress realize that our veterans deserve access to safe and non-addictive treatment options for the injuries they sustained in the line of duty.

Link to Rachel Steffan’s piece at the MilitaryTimes