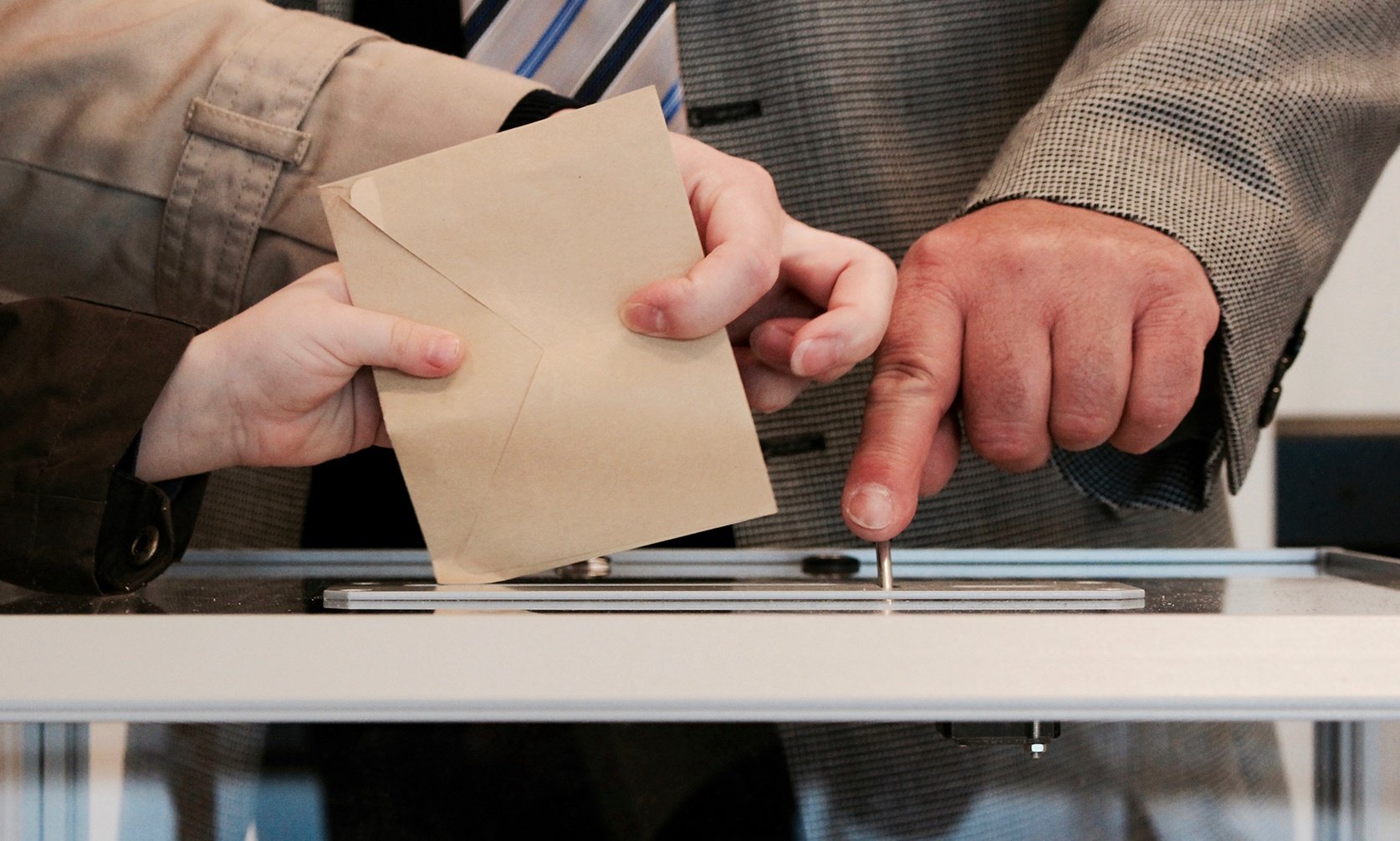 Marijuana to be included on November ballot in Utah

With almost 160,000 signatures on their petition, the Utah Patients Coalition has managed to successfully surpass the 113,000 minimum to place a medicinal cannabis initiative in front of voters this November. Coupled with a recent poll that shows 77% of Utah residents support medical cannabis, there may be changes coming to the Beehive State...

The petition, created by the Utah Patients Coalition, was submitted to the Lt. Governor's Office earlier this week. According to multiple news sources, by late Monday enough signatures had been validated to ensure that the November ballot will include a question about the legalization of medicinal cannabis. The initiative would let voters decide if Utah should have state-regulated medical cannabis operations for people with certain medical conditions.

The announcement came on the same day that a poll, published by UtahPolicy.com, showed that 77% of Utah residents strongly or somewhat favored medical cannabis with only 21% in opposition. One surprising aspect of this poll was how pollsters found that two-thirds of “very active” Mormons supported legalization. Given that Mormon leaders oppose medicinal cannabis, this shows that many Mormons may be willing to go against church leaders on the issue.

The results of this poll, and the number of signatures that the Utah Patients Coalition was able to gather, suggest that the citizens of Utah believe their leaders have failed them in providing the medical treatments that they need. Hopefully, in November the state will come together, vote for the legalization of medicinal cannabis, and help more Americans receive the care they deserve.

UtahPolicy.com's breakdown of their poll