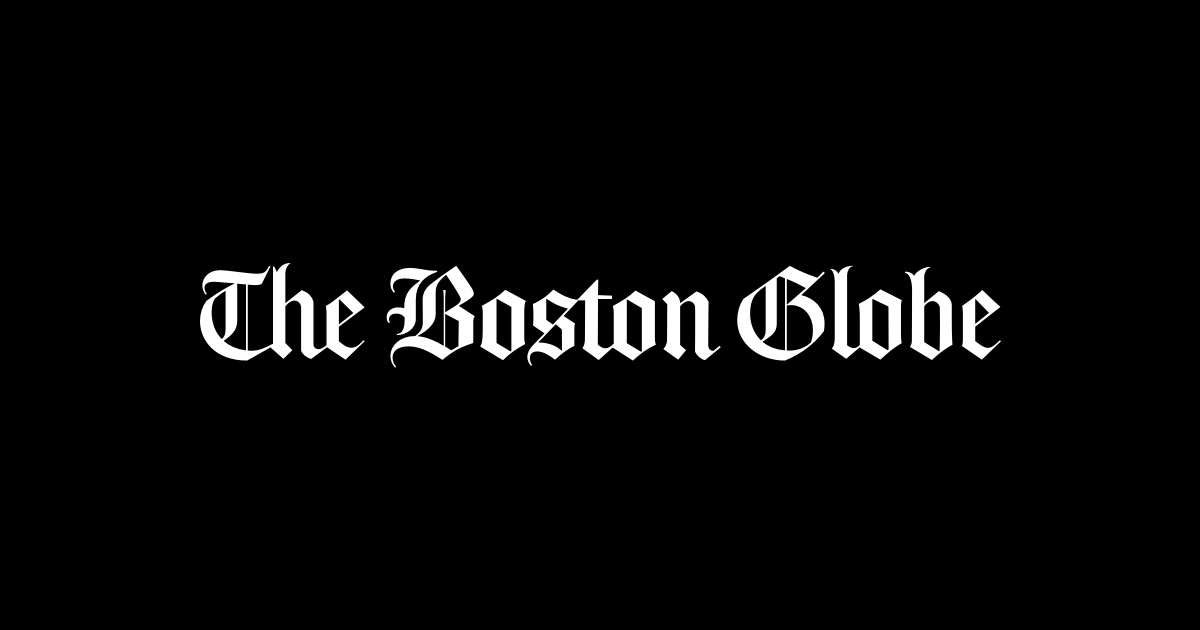 Massachusetts fighting back against counterfeit cannabis

With an estimated 76% of Massachusetts cannabis sales occurring on the illegal market, state officials want to create a task force to target fake dispensaries. The legislation, filed by Representative Hannah Kane and Senator Michael Moore, goes after sellers who appear like legal businesses but operate without a license.

Such establishments operate without compliance to state regulations and pose a risk to public safety by selling products which do not undergo mandatory lab testing. The Boston Globe piece linked below notes, "Because they do not comply with the law or the CCC's (Cannabis Control Commission) regulations, illegal sellers are able to undercut legal retailers on price and offer customers conveniences like home delivery. The products available through unlicensed sellers may not have been tested for chemicals and are not subject to the same dosage and labeling requirements that licensed retailers must follow."

California - and specifically Los Angeles - has been fighting fake dispensaries ever since the state legalized cannabis in January of 2018. Two years later it's still estimated that about 75% of sales in the state remain illegal. This move by Massachusetts looks to proactively address that issue and protect state residents from the dangers of counterfeit cannabis products.