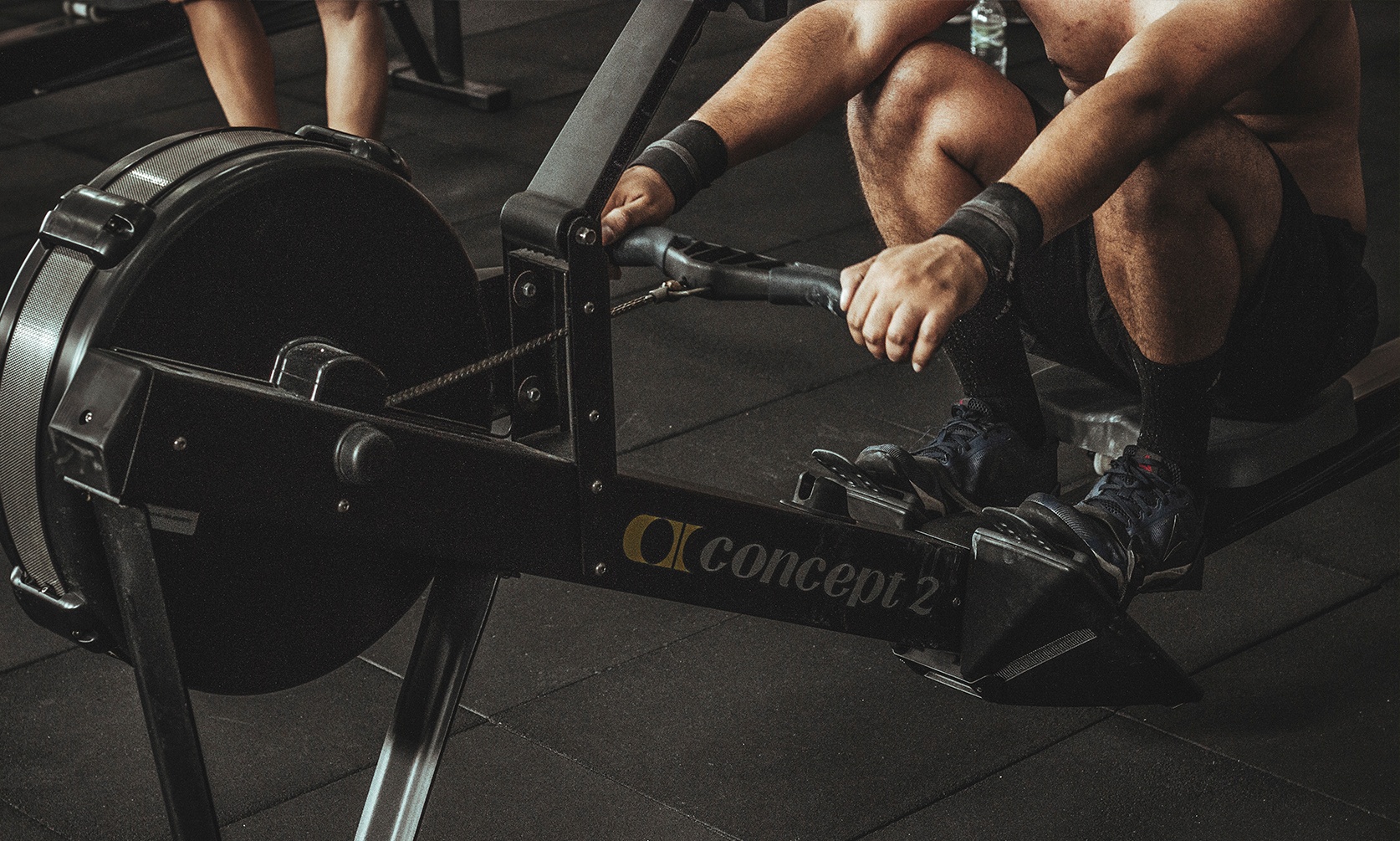 Men's Health magazine is the latest major publication to discuss how medicinal cannabis can help the opioid crisis. They note: "Emerging research shows that CBD, the compound in marijuana that doesn't make you high, might help treat opioid addiction. There's just one problem: lawmakers aren't on board..."

Every year more Americans are becoming addicted to opioids and, as has been well documented by the Centers of Disease Control and Prevention, the number of Americans dying as a result is quickly rising. The severity of the issue has grown to the point where the President has declared it a public health emergency. Vast amounts of research have shown that cannabis can help with both addiction and the chronic pain issues that are being treated with opioids.

As the article notes, "multiple studies have indicated that for those struggling with chronic pain, marijuana could be a viable, non-addictive alternative to opioids... medical researchers have been looking to CBD in particular as a potential aid for opiate addicts, believing it could alter the neural pathways in addicts' brains to help reduce cravings and withdrawal symptoms." They go on to note, "In certain health and wellness circles, CBD, which is available in the form of gels, capsules, oils, and sprays, has a reputation as nothing less than a miracle drug. Its benefits have been widely covered in the worlds of fitness, food, and beauty, and it's been touted as a treatment for everything from anxiety to joint pain to even cancer."

The authors discuss the work of Dr. Yasmin Hurd whose team saw that rats, who had been self-administering heroin, had diminished cravings after taking CBD and showed no signs of being addicted to the CBD in turn. The article notes that for Dr. Hurd, like for the rest of the medical and scientific community, one of the biggest hurdles faced in terms of recognizing CBD's benefits is the fact that it is considered a Schedule I drug.

So long as the DEA, and lawmakers, refuse to remove cannabis from a category of drug shared by cocaine and methamphetamine, a stigma will remain and progress will be restricted.This battle against decades of misinformation is being fought at the international, federal, state, and local levels. Hopefully, thanks to scientists, physicians, and responsible journalists, who continue to push the truth about medicinal cannabis, progress will continue.