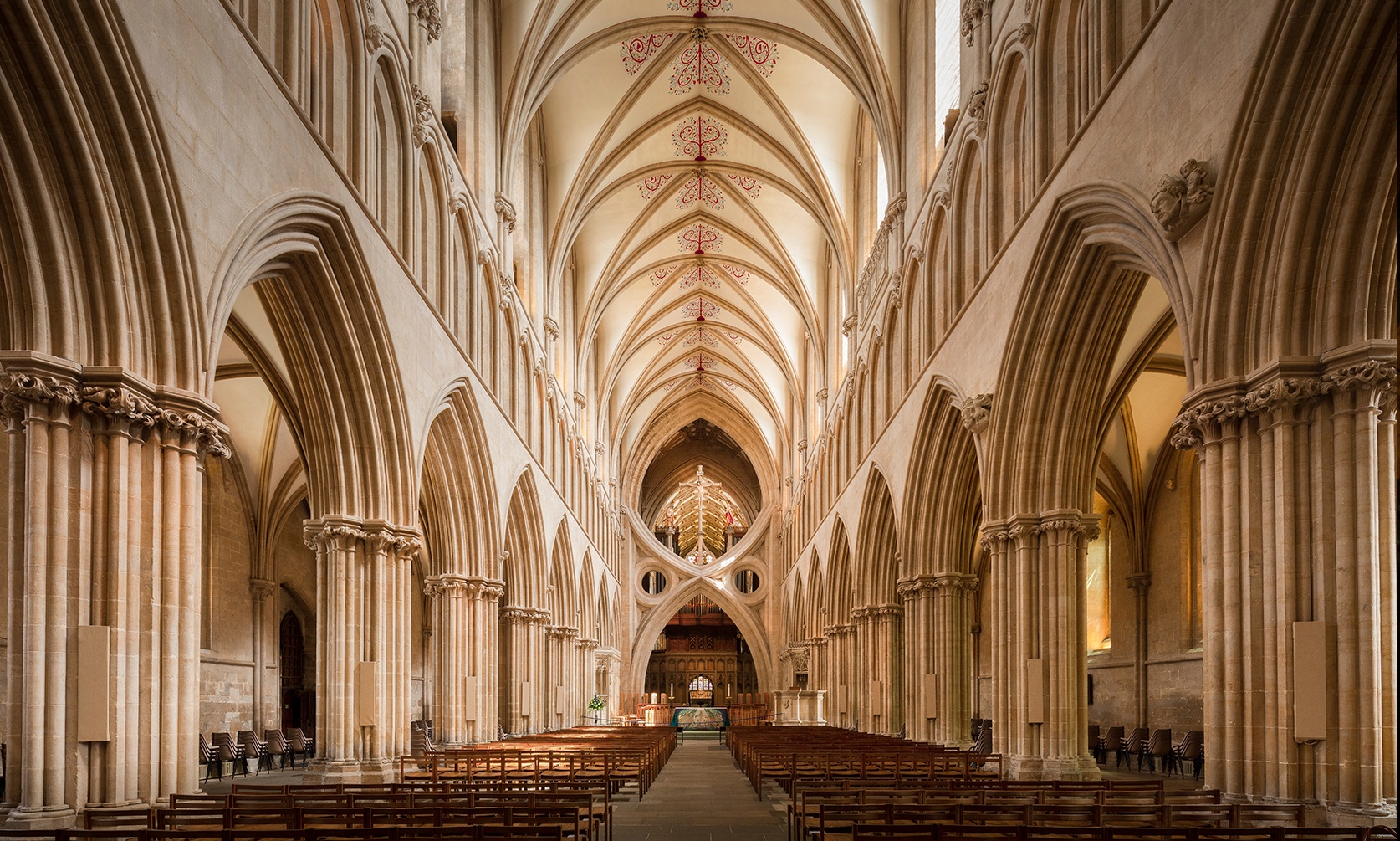 An advocacy group recently gathered enough signatures to force Utah to place a question onto the November ballot concerning access to medicinal cannabis. With almost 80% of state residents supporting access, and with two-thirds of active Mormons behind it, the Church of Jesus Christ of Latter-day Saints may be reconsidering its position...

Last week, the Utah Patients Coalition submitted over 150,000 signatures to the lieutenant governor’s office. Each signature was that of a Utah resident expressing their desire to see a question placed onto the November ballot concerning the expansion of patient access to medicinal cannabis. The group is confident the question will make it onto the ballot, they note they only needed about 113,000 signatures, 10% of registered voters in a majority of Utah’s 29 state senate districts.

With the question likely to come before voters this fall, Mormon religious leaders are being approached by advocacy groups to openly support the initiative. In a recent UtahPolicy.com poll, about two-thirds of active Mormons already support the expansion of medicinal cannabis access but official support from the Church would likely help the question pass in the fall.

Advocacy groups have already met with church representatives. Not only have members of the Utah Patients Coalition spoken with them, but so has Together for Responsible Use and Cannabis Education (TRUCE). As quoted in the article linked below, Christine Stenquist of TRUCE has had several meetings with church representatives. She has worked to assure them that groups running the ballot initiative were local and grassroots and that the movement is about medicinal, not recreational, cannabis.

Stenquist noted that the Church leaders did not signal what their official position will be. Hopefully, however, with a majority of Mormons already supporting the measure, and with questions being answered by responsible advocates, the Church will come out in support of patients needing access to this safe, natural, non-addictive treatment option.

UtahPolicy.com’s breakdown of their poll