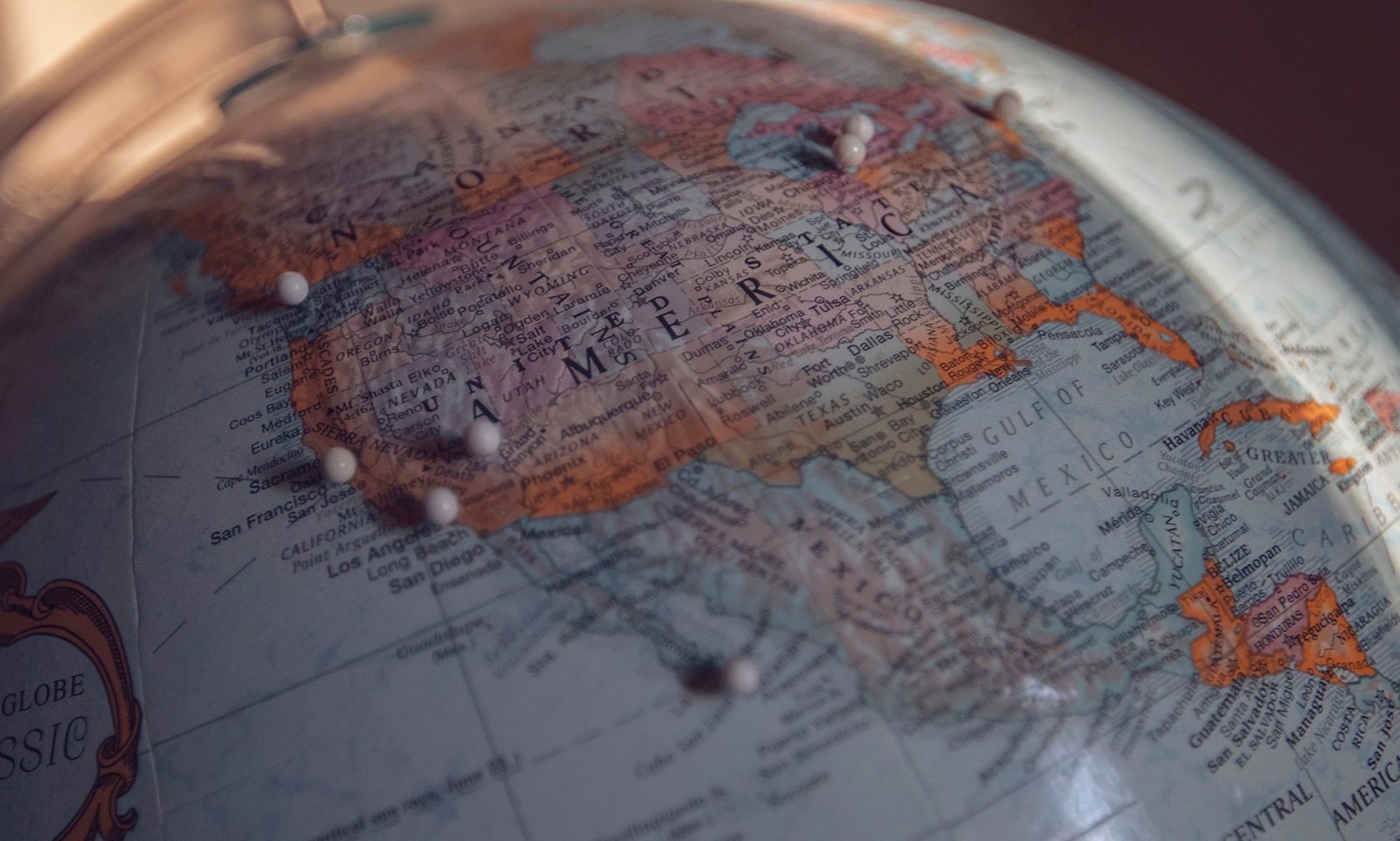 This week, multiple states have seen movement on medicinal cannabis. Most news is positive and even the news of setbacks is still a sign that the public, as well as politicians, are realizing and discussing the medical benefits of cannabis as a part of safe and effective treatment plans…

Ohio:
As of this week, the State Medical Board of Ohio is accepting applications from MDs and DOs with full, unrestricted Ohio licenses, who want to be allowed to prescribe medicinal cannabis to their patients. Allowing access to medicinal cannabis in the State of Ohio was approved by voters in 2016 and Ohio State Assembly House Bill 523, authorizing the use of marijuana for medical purposes, had an effective date of September 8, 2016. The State’s Medical Marijuana Control Program is expected to be fully operational as of September 8, 2018.

*UPDATE: The Tennessee vote was postponed until next week.

Georgia:
There was outrage from groups in Georgia this week due to stalled efforts at expanding the State’s medical cannabis oil program to include those with PTSD or chronic, intractable pain. The House in the George Legislature overwhelmingly passed the proposal last month, but the Senate has refused to vote on it and instead is calling for a third study on the topic. Rep. David Clark, the bill's sponsor, and an Army veteran, accused Lt. Gov. Casey Cagle and the president of the Senate, of "playing politics" and stifling the proposal by calling for another study. Clay Tippins, a former Navy SEAL and one of Lt. Gov. Cagle’s opponents in the upcoming Gubernatorial race, argued that "(Proposing a study committee) is taking an important issue in an election year, giving it lip service and quietly killing it and acting like something is being done."