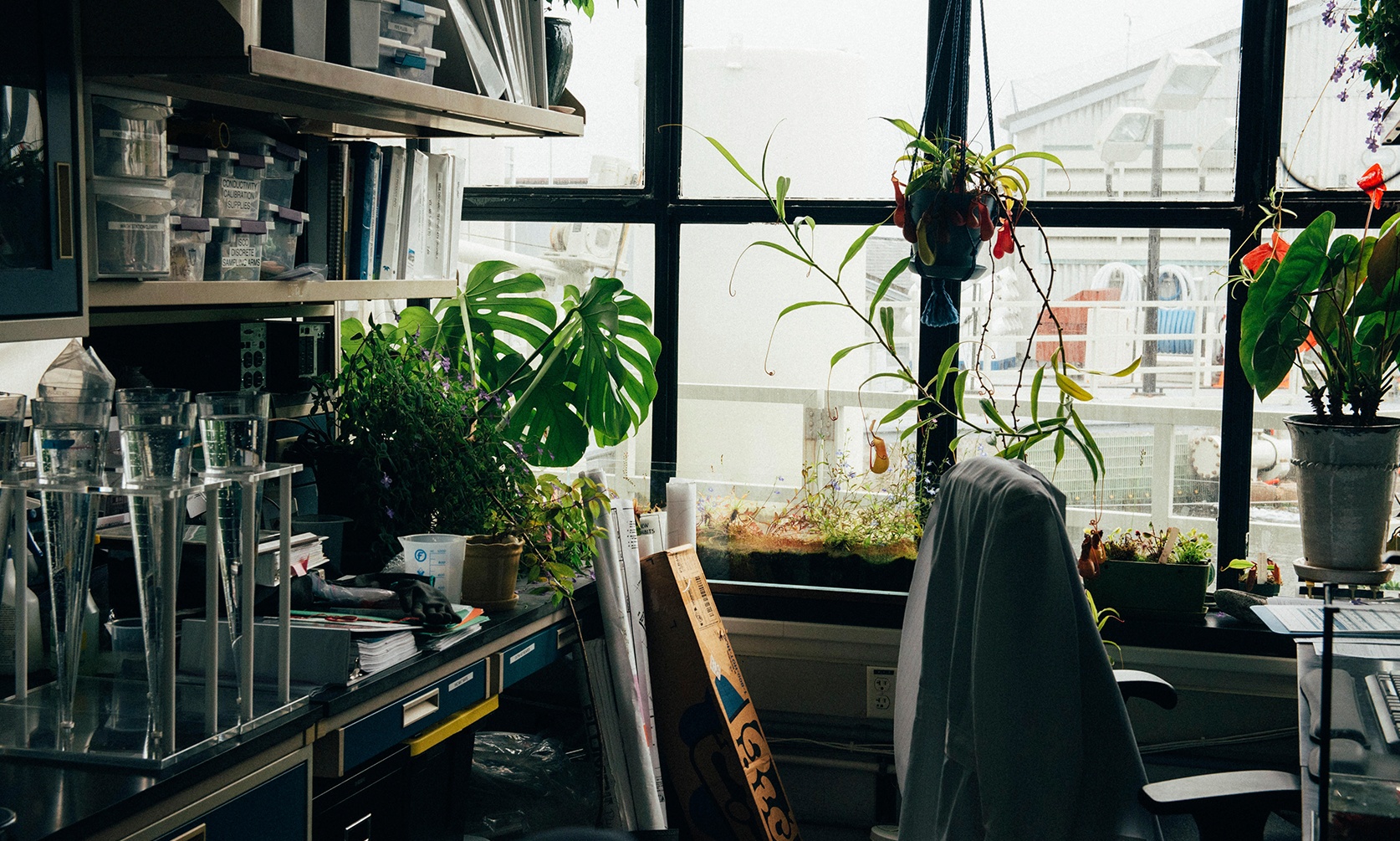 Nature.com: An analysis of variances between cannabis testing laboratories

As the scientific base regarding cannabis has expanded, researchers and physicians have continuously been presented with greater amounts of information. One area which has been of particular interest is how laboratories can test cannabis strains for content of various cannabinoids. This study looks at the variances between labs…

The study from Scientific Reports at Nature.com examines the variances that researchers discovered when assessing the results of analysis from various laboratories which measure and report cannabinoid levels for commercial cannabis consumption.

Interestingly, the team documented significant differences in the content reported by different laboratories. As noted by the researchers, the results of this study underscore the need for standardized methodologies in the legal cannabis industry. The industry is already doing an incredible job but we can always aim higher.

This need is of particular importance for patients who use medicinal cannabis as part of a treatment plan for various ailments. When patients, alongside their physicians, figure out what levels of cannabinoids they need, it's critical that the labs testing those products are as accurate as possible. As more research is done we’re confident that such variances will continue to diminish.

These Stories on Science