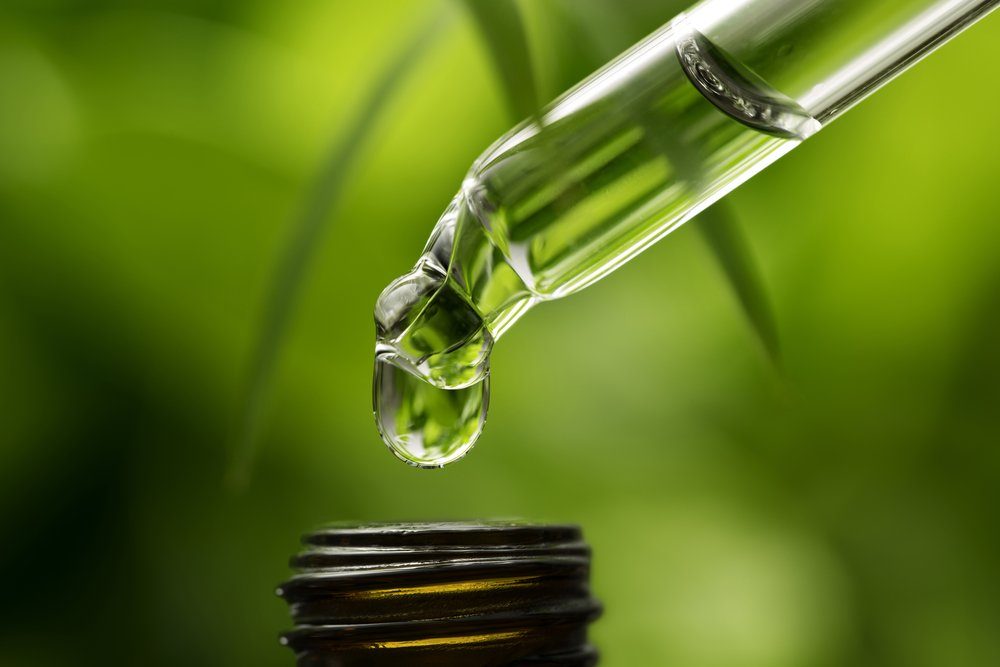 In findings that were published late last week in Neuropsychopharmacology, researchers at the Scripps Research Institute found that rats given transdermal CBD had a reduced risk of relapse. While many people are already talking about how cannabis can help opioid addiction, this study suggests the benefits may also assist other forms of addiction...

The Scripps Research Institute team already knew that CBD has been explored for its potential in treating drug addiction. Having noted that addiction is typically a relapsing condition, they decided to research CBD's "anti-relapse" potential. They took a group of rats with addiction-like behavior due to a history of voluntary daily alcohol or cocaine self-administration. The team then applied a CBD-gel, once a day for a week, to the skin of the animals and afterwards examined how the rats reacted in terms of relapse.

The results showed that the CBD significantly reduced relapse like symptoms such as anxiety and impulsivity in the rats. The team was then also surprised when they saw, even though the CBD was only detectable in the rats for three days, that they still continued to show reduced signs of relapse up to five months later.

Looking at the results, the head of the research team noted that the ability of CBD to reduce relapse in rats addicted to both alcohol and cocaine - and, as previously reported, heroin - means that there is a possibility for its usage in "addiction treatment across several classes of abused drugs." He went on to say that the results provided proof of principle that CBD had "beneficial actions across several vulnerability states, and long-lasting effects with only brief treatment.”

While opioid addiction is currently the most well discussed form of addiction in America, it is by far not the only addiction that kills Americans. In fact, alcohol addiction is even deadlier, with the CDC estimating that excessive alcohol usage leads to the deaths of 88,000 Americans a year. The CDC also notes that cocaine overdoses killed over 10,000 people in 2016. With all these addictions killing Americans in record numbers, the discussion on the subject must keep growing.

As part of that discussion, Americas need to acknowledge that cannabis can be used as part of a safe, reliable, non-addictive treatment plan.

Link to the official publication of the study

Press release from the publisher

Good article about the study from UPI.com