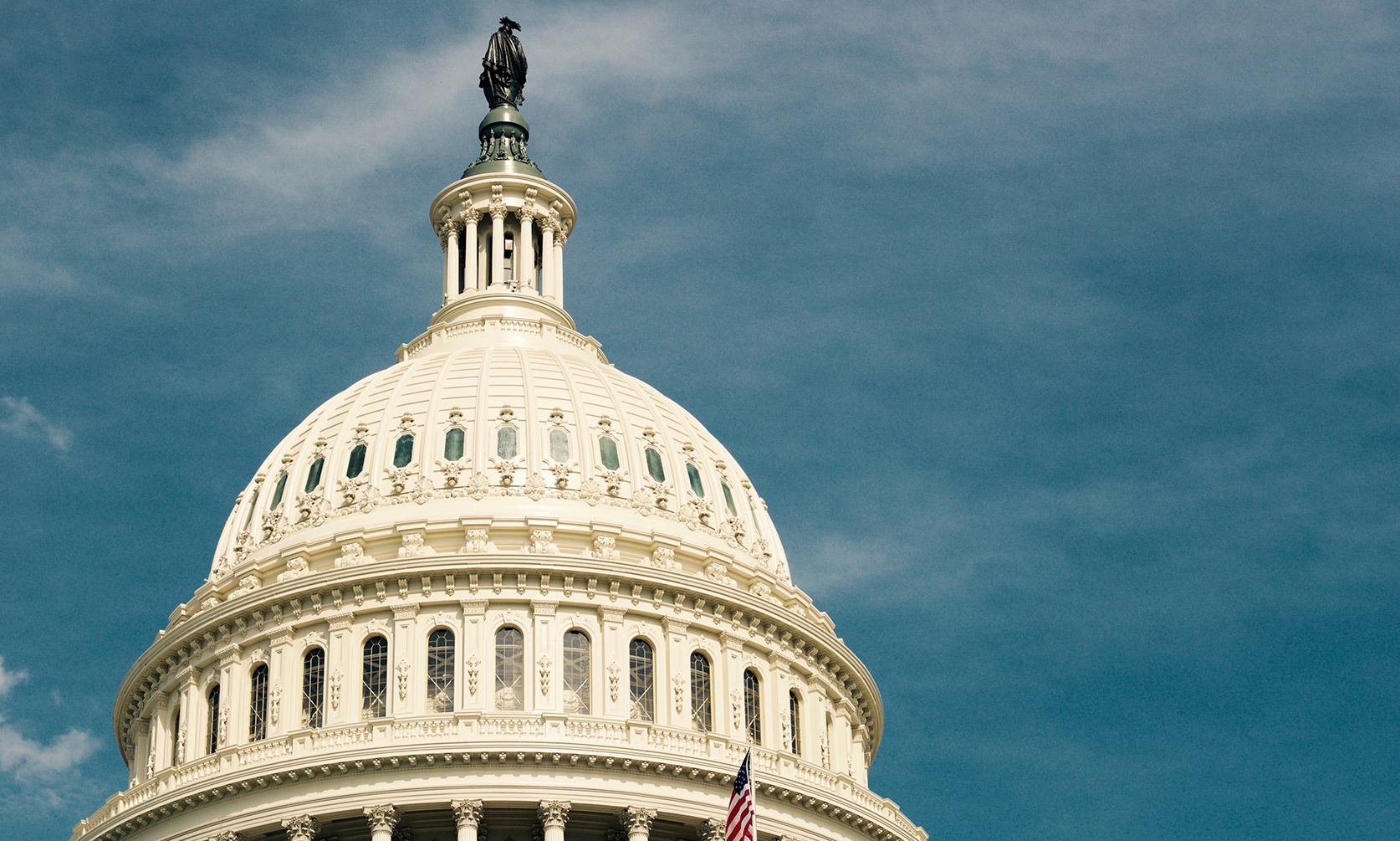 As far back as 2016, an overwhelming 80% of Palmetto States residents supported the legalization of medicinal cannabis, but South Carolina has seen some of the toughest legislative battles on the issue. Yesterday afternoon, however, SC saw a big step taken in the State Senate...

Republican State Sen. Tom Davis has been advocating for greater access to medicinal cannabis since 2014 when he authored a law that allowed doctors to authorize epileptic patients to take cannabis oil to alleviate seizures. He is also the sponsor of the current bill, S. 212, which would allow physicians to prescribe cannabis to patients with a wider variety of ailments. Sen. Davis, and his colleagues pushing for patients access to medicinal cannabis, have seen quite a bit of resistance from other conservatives in the south, but they have also had allies.

One such individual has been Jeff Moore, who retired in 2014 after 32 years of leading the South Carolina Sheriffs' Association. Mr. Moore has spoken in defense of medicinal cannabis multiple times, including last week at the statehouse. In 2017 Mr. Moore testified to legislators about his son, an Army veteran with severe PTSD who became an alcoholic, attempted suicide twice, and had to be honorably, but medically, discharged after being examined through military psychiatric programs.

After trying countless prescriptions from the VA, his son wound up moving to Michigan and enrolling in the state's medical cannabis program. Within 2.5 years, the transformation was amazing. his son went from being a suicidal alcoholic suffering from extreme PTSD, to a recurring dean's list college student who purchased a home and was elected a junior elder in his church.  Mr. Moore believes that if his son had stayed another six months in South Carolina, a state without medicinal cannabis, he would have been forced to bury him.

Unfortunately for veterans like Mr. Moore’s son, even with the SC Senate Medical Affairs Committee approved S. 212 yesterday, Sen. Davis believes "It is not going to get passed this year unless some sort of miracle happens."

However, while progress is slow in South Carolina, the tides are turning and hopefully this bill is a sign that the state is open to allowing physicians to make decisions about which treatment options patients should have. In the words of Sen. Davis, "There has been pushback from socially conservative politicians and they’ve won some battles, but those of us pushing for doctors -- not politicians -- to be the ones who decide what medicines their patients are able (to) take will eventually win the war."

Associated Press coverage of the bill, written by Meg Kinnard, posted by WSOC-Charlotte