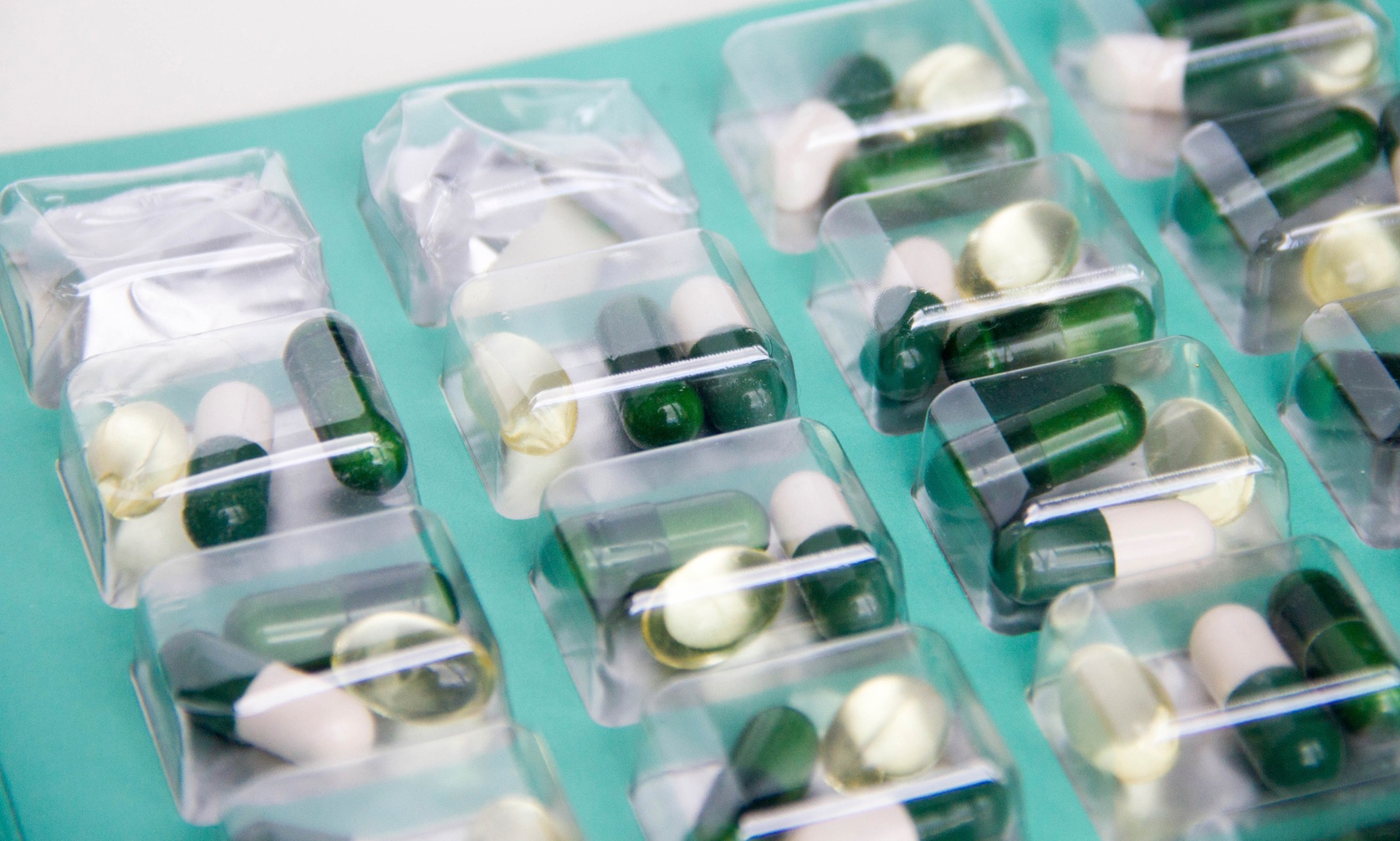 While Texas allows a small number of physicians to prescribe medicinal cannabis to epileptic patients, the state's laws are very restrictive. A group of public relations students at Texas State University have chosen to use a capstone course on campaigns to educate the public about medicinal cannabis and hopefully expand its reach...

Misinformation about medicinal cannabis has resulted in decades of negative stigma, massive road blocks on the path to widespread research, and biases in the public that have prevented patients across the world from being able to access cannabis as a treatment option for a wide variety of diseases and ailments. A group of public relations students at Texas State University is looking to change that using a capstone course this semester.

Having noted the myriad of illnesses treatable by medicinal cannabis, the students are fighting to bring awareness to their campus. Through education, they're hoping to counter the stigmas often entrenched in the minds of their fellow students and the public at large. They want the facts about cannabis as a treatment option to rise through the fog of stereotypes. By running panels and speaking with fellow students, they also hope to encourage the election of legislators who will defend the rights of patients who need access to medicinal cannabis.

Their faculty supervisor for the course noted that the class is supposed to allow these public relations students to combine all the skills that they've acquired during their time at Texas State into a single project they believe in. It's encouraging to see young Americans not only recognizing that medicinal cannabis has been misrepresented for decades, but also taking the initiative, fighting to educate their peers, and attempting to bring about policy changes.

The Texas State University Star's coverage of the course