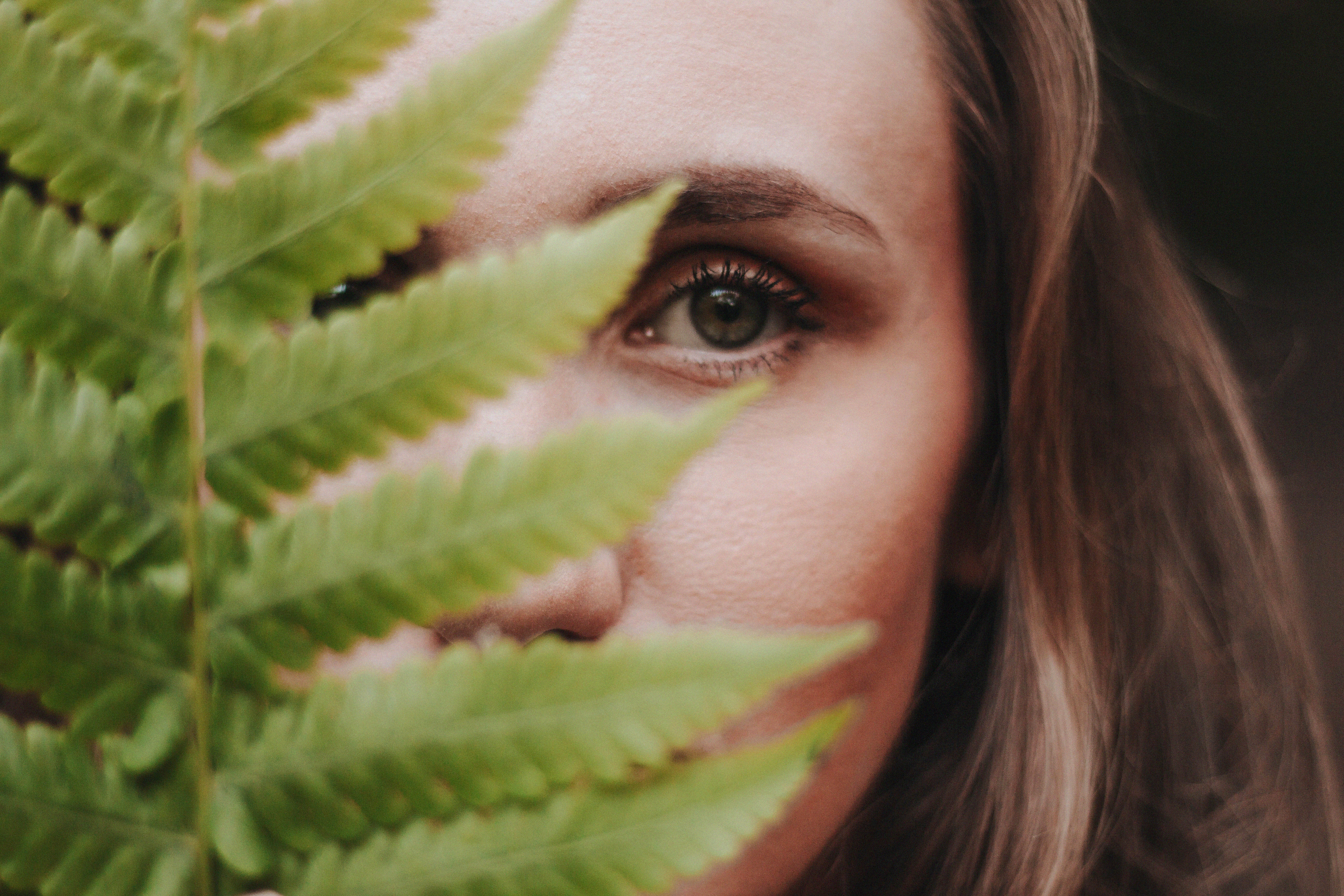 For decades there has been a movement within the United States which has prevented the honest and factual discussion about cannabis. Thankfully, in recent years the misinformation concerning this healthy and beneficial plant has been countered with research, statistics, and data. We've included ten surprising facts that many people may not know, but may be interested to learn.

[ii] “Past-year use of marijuana reached its lowest levels in more than two decades among 8th and 10th graders in 2016…” https://www.drugabuse.gov/publications/drugfacts/monitoring-future-survey-high-school-youth-trends