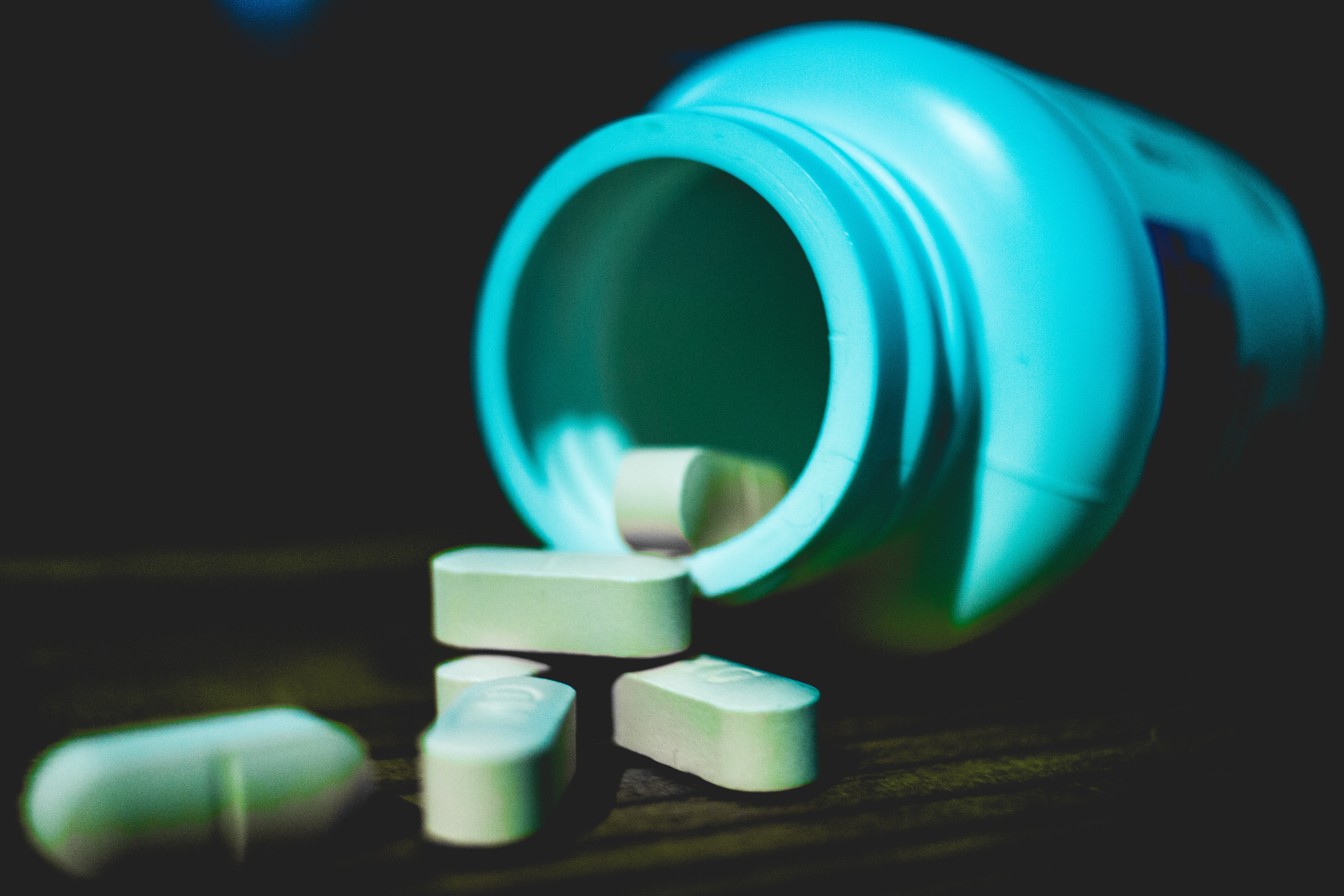 Two studies published yesterday in The Journal of the American Medical Association found that access to cannabis was linked to lower rates of opiate prescribing. Research continues to show that the battle against opioid addiction can be fought through access to cannabis as medicine...

The first study, by Hefei Wen of the University of Kentucky and Jason M. Hockenberry of Emory University, looked at the question of whether medical and adult-use marijuana laws passed after 2010 were associated with lower rates of opioid prescribing for Medicaid enrollees.

The second study, conducted by Ashley C. Bradford, W. David Bradford and Amanda Abraham of the University of Georgia, examined the association between state implementation of medical cannabis laws and opioid prescribing under Medicare Part D.

Their analysis found that prescriptions filled for all opioids decreased when a state instituted any medical cannabis law. They saw that medical marijuana laws were associated with an 8.5% reduction in the number of daily opioid doses. They saw even higher reductions (14.4%) for states that allowed medical marijuana dispensaries and states that allowed home marijuana cultivation still had a notable decrease (6.9%).

As was noted in the second study, opioid-related mortality increased by 15.6% from 2014 to 2015 and increased almost 320% between 2000 and 2015. These studies are only the most recent in a long string of research which has shown the efficacy of cannabis as an alternative to the usage of addictive opioids for pain management. Given the severity of the issue, and the consistently growing number of opioid related deaths in America, it is more important than ever that the nation look past misinformation and stigmas, legalize medicinal cannabis, and fund further research into how cannabis can help patients.

Link to the study by Wen and Hockenberry

Link to the study by Bradford, Bradford, and Abraham