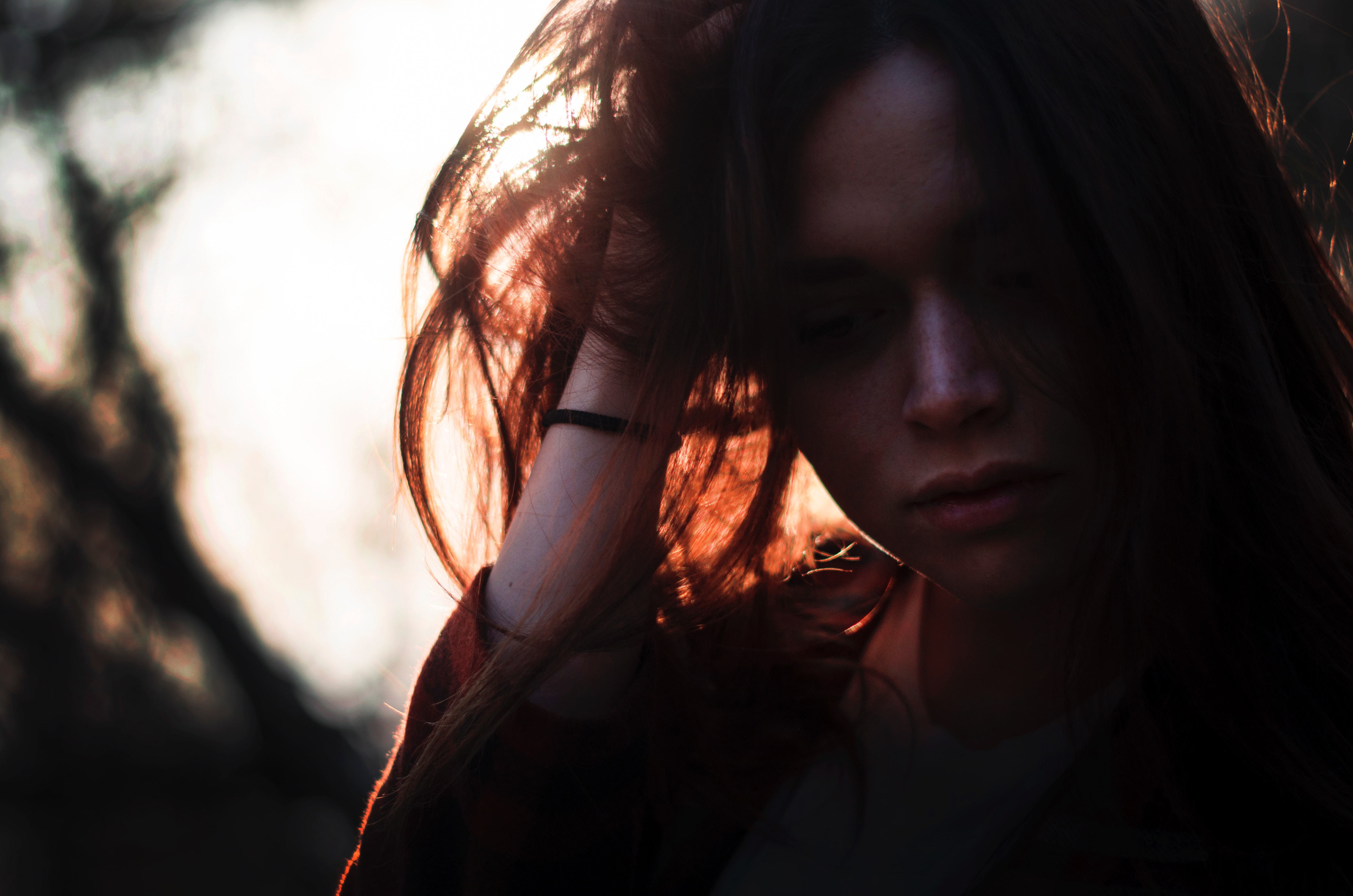 A group of Washington State Univ. scientists examined how cannabis affects stress, anxiety, and depression. Their conclusions may not surprise many cannabis advocates: the usage of cannabis helped patients with these ailments. But the researchers' approach was particularly noteworthy. Unlike most studies, the team made an effort to see how cannabis affects subjects in real-life, not just in the lab...

The researchers, who published their findings in the Journal of Affective Disorders, concluded that, "Results from the present study indicate that medical cannabis users report a substantial and significant reduction in symptoms of negative affect shortly after using cannabis.” Although they also said that the results were temporary and long-term reductions were not apparent. However, the conclusions of the study are only part of the story.

The study was unique because it approached cannabis in a far more realistic manner than most previous research. The team explained that, typically, studies exploring the effects of cannabis on stress have used oral pills "administered prior to an objectively stressful task” and that “participants were asked to evaluate their affective state in response to that acute stressor." But they note that only 8% of medicinal cannabis users actually choose an oral route of administration, and that making subjects complete a specific task does little to provide researchers an "understanding of the perceived efficacy of cannabis in coping with feelings of negative affect in everyday life."

Instead of following the traditional approach, the team created a study which attempted “to complement the existing, internally valid, double-blind, placebo-controlled studies, with a more ecologically valid, naturalistic approach." Their subjects consumed cannabis at home, in whichever way they preferred, and used whichever strains they would normally purchase. This provided the team with the ability to not only state that, in real-life situations, cannabis helped subjects achieve lower levels of stress, but also to describe what combinations of compounds in cannabis worked best.

As noted in the Forbes piece below, "The team found that high CBD/low THC was best for reducing short-term depression. Low CBD/high THC was most effective for reducing stress, while any type worked on anxiety." Study author Carrie Cuttler said, “This is to my knowledge one of the first scientific studies to provide guidance on the strains and quantities of cannabis people should be seeking out for reducing stress, anxiety and depression. Currently, medical and recreational cannabis users rely on the advice of bud tenders whose recommendations are based off of anecdotal not scientific evidence.”

Researchers like this team provide an important, and often overlooked, perspective on discussions concerning cannabis. Laboratory studies and clinical research are crucial to the objective validation of cannabis as a legitimate treatment option for patients suffering from a wide variety of diseases, but there are also subjective symptoms which cannabis has been proven to help patients cope with. Research which investigates these beneficial aspects of cannabis is just as important and should be encouraged. Such studies complement traditional placebo-controlled, double-blind studies and give a better picture on the efficacy of medicinal cannabis.

Link to the study from the Washington State University team

Link to Alice Walton's article for Forbes which, in part, discusses the study